In Public Forum Debate, teams of two spar in a structured Pro-Con format to convince judges that their position, on the most-timely topics of the day, should be endorsed. It is no surprise that this accessible format has quickly become the most popular debate event at competitions. Public Forum rewards debaters for quality research, efficient refutation, strategic decision-making, and polished delivery. As the world struggles with the challenges of the last year and a half, these skills are more important than ever.

In our second year of Online Institute, our staff continues to be dedicated to creating well rounded public forum students who are prepared for both online and in person competition. We have been actively involved in online debate all school year, have refined lessons learned from last year’s camp, and continue to build on years of online debate instructional experience. Our schedule is built to provide a variety of daily activities which will maximize the time students have at camp while minimizing the screen fatigue we have all felt this year.

Students will work in lab groups assigned by skill level to perfect the foundational skills of research and argument construction. These groups will have the option for even smaller group collaborative sessions so that students get individualized attention on a daily basis. Students will participate in interactive lectures and electives based on interest areas. This allows students to customize their experience and gives them the opportunity to interact with students and instructors outside of their lab groups.

An exciting facet of our online curriculum is the ability for students to revisit or visit anew previously covered content and/or lectures they were not originally a part of. We think that this enhances instructional opportunities and information retention in new ways. As a camp dedicated to all formats of debate, we are pleased to announce that our PF students will have increased access to content and our world class instructors across divisions. Debate formats are increasingly interconnected, and these opportunities allow us to collaborate on emerging PF trends like Kritiks and theory with a larger pool of instructors who have been teaching them for years.

Students learn best by doing so we will host frequent practice rounds, drills, and re-dos. Here we will focus in on refutation and rebuttal strategies designed to appeal to the wide array of judges that students encounter in this format. Students will get to put the curriculum into practice with daily drill sessions so that they leave camp much more well-rounded than when they began. Our staff is a mixture of experienced coaches who have coached at the highest levels and younger teachers who can share their experiences from the perspective of recent graduates. This gives us the best balance to ensure that students leave with skills and content that can propel them forward into the next competitive season.

Debate’s greatest gift and lesson should be the strength of community. Our camp will truly embrace this directive. In addition to honing their individual skills, we will encourage students to create relationships that will make debate a more friendly place for all of us. When students leave Mean Green Comet we hope that they will remain friends with their peers, continue the discussions we have cultivated over the summer with one another, feel that the adults they have interacted with in this space are allies they reach out to if they need them, and truly understand how to make debate more accessible to those that weren’t able to join us this summer. We love to win, but our lasting impact is the lessons we learn and the legacy we leave. Mean Green Comet seeks to create camp alumni who will leave a lasting impact on the debate communities they serve and participate in. 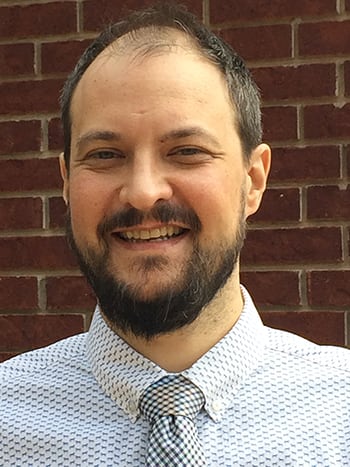 Mr. Melin is the Debate Coach Coppell High School Ninth Grade Campus. Prior to Coppell, Mr. Melin was at Law Magnet, Hockaday and Southlake Carroll Senior High School. Mr. Melin also assisted the Colleyville and Grapevine debate teams. He has a BA in psychology with a minor in social work, UT-Austin, 2002. He earned his teacher certification from UNT-Denton, 2008.

During his time as a debate coach, Mr. Melin’s Lincoln Douglas debaters have been extremely successful. His students have won all the local tournaments and have been in late elimination rounds at the national circuit tournaments and championships. Mr. Melin' students have regularly qualified for and enjoyed success at TFA State, The NSDA National Championship and The Tournament of Champions.

In April 2021, Coppell won the William D. Tate Team of Excellence Award by earning 1st Place Sweepstakes at the TOC on the back of strong finishes in Public Forum and Policy Debate. In March, the same teams claimed TFA State Tournament Championships in Public Forum and Policy Debate. These teams will debate at NSDA Nationals in June to close their high school careers. Other notable finishes include TFA titles in Policy Debate in 2019 and 2016 and Finalists in 2020, TFA Extemporaneous Speaking in 2008, UIL Informative Extemporaneous Speaking in 2016, and an LD Finalist at UIL in 2019.

During his career as a competitor, he was one of the most dominant LD debaters on the national circuit, winning such tournaments as TFA State, Greenhill, and Colleyville; placing second at both the Big Bronx New York City Invitational and Bronx Round Robin; reaching semifinals at St. Mark’s; and participating in elimination rounds at Glenbrooks and Emory. His junior year he placed seventh at NFL Nationals. He twice qualified for the TOC reaching quarterfinals as a senior and earning a winning record as a junior. 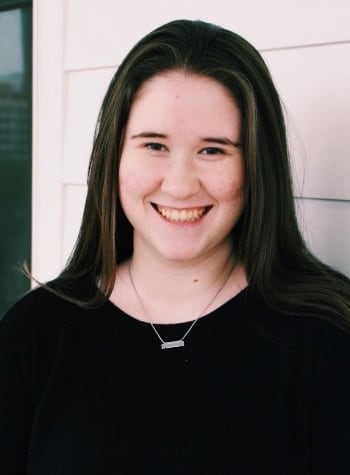 Katelynne debated at Colleyville Heritage High School for 4 years in Public Forum. She has reached elimination rounds at national tournaments such as Plano West and Hockaday while also achieved many speaker awards including at the Grapevine Classic and Plano West. She is a two time qualifier for the NSDA National Tournament and the TFA State Tournament where she broke her senior year. She has also been very involved in coaching novice and middle school public forum for the past two years. Katelynne is very excited to wok at Mean Green this summer!

Aakash has been involved in debate for 6 years, with experience in Public Forum, World Schools, and Extemporaneous. In his years of debate, he has qualified to the TFA State Tournament all 4 years of his high school career, reaching finals in his Senior year. He has qualified to the Silver Tournament of Champions 3 times and has been ranked as high as 7th in the Nation in PF debate by NSDA. In addition to his PF accolades, Aakash has state qualified for World Schools debate in his sophomore year, reaching finals. Aakash describes his best moments of debate as the times where he could help others develop their skills in the event and is thrilled to help share his knowledge with others. 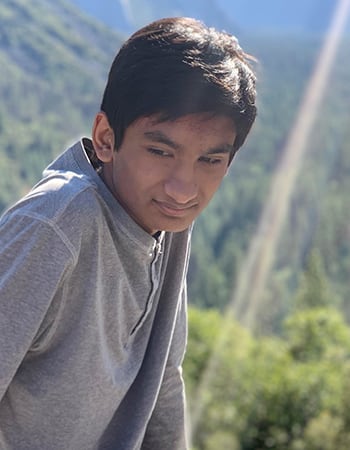 Sahil Chiniwala won the TFA State Championship in PF this year and has been competing in Public Forum debate for 3 years. Among other awards, he competed at the Northland Christian Round Robin, was honored as the 5th speaker at the Cal Round Robin, and won the Grapevine Classic. He has reached late elimination rounds at numerous national tournaments and recently cleared as the 6th seed at the Tournament of Champions. Having worked with young debaters as a middle school coach outside of school for the past three years, Sahil is excited to be teaching at MGC this summer. 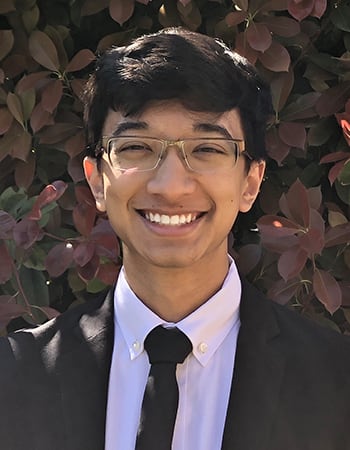 Aamir debated at Southlake Carroll High School for four years in Public Forum. He has reached late-elimination rounds at national tournaments such as the Florida Blue Key, Millard North, Plano West, and Grapevine. Most notably, he reached the final round of the TFA State Tournament his senior year, beating many top teams on the way there while receiving a top-ten speaking performance. He has also been co-captain of Southlake’s Varsity Public Forum teams in his junior and senior years, helping to coach his teams to numerous bids. Aamir is very excited to work at Mean Green this summer!