Extemporaneous Speaking Online – What Should You Expect

Last year, we had an ambitious vision for the Mean Green Comet Extemporaneous Speaking Camp - offer an extemporaneous speaking summer experience that is exclusively led by professional Speech & Debate educators, caters to students both new to the event and wishing to make it to national final rounds, and takes place in six hours of screen time or less a day. As we have seen the results come in this year, I am pleased to say that we delivered. What's our vision this year? To play it back, and make camp even better.

Join us this summer for an Extemporaneous Speaking camp on par with any in the country at a fraction of the time and expense as other camps. Here is what you can expect from the MC online workshop:

Here is our expected rundown of a typical day in Extempland. Some days will be slightly different especially towards the beginning and end of camp, but we will never start before 12:30, go after 6:30, or tell kids there is anything after 5:45 that is a "required" part of camp (except on the last day...finishing the tournament will take until 6:15 or so).

The extemporaneous speaking camp is designed to build the skills necessary to excel in extemporaneous speaking events and other individual events. The Mean Green Comet Debate Institute focuses on building speaking and research skills while building a solid base of presentation skills that judges expect. Lectures and speaking activities are designed to immerse students in the many common topic areas. The use of guided symposiums emphasizes the importance of practice, strategy and process. At the end of the session students will be ready to prep multiple topic areas and have the confidence to give speeches on topics that they might not be familiar with. 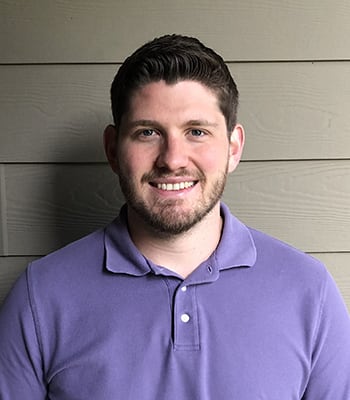 Neal White is returning to the Mean Green Comet Extemporaneous Speaking camp for a third time, this time as the Extemp Division Director! Neal has been a full-time educator teaching Speech & Debate for five years and has had a hand in Speech & Debate education for nine. In extemporaneous speaking, he has coached NSDA national finalists, TFA State champions, Capital City Round Robin exhibition round participants, MBA Round Robin invitees, and UIL State finalists. Neal likes rock climbing, vinyl records, and essential oils…can you tell that he grew up in Austin? Additionally, he is definitely a dog person, not a cat person. He is married and is the proud owner of a wonderful red Beta fish named Rex. 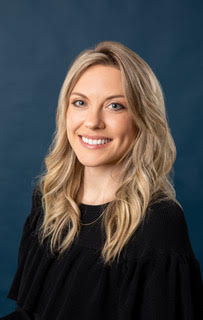 Graduated from Southwest Baptist University and Los Angeles Film Studies Center with a B.A. in Speech Communications and Theater and is a member of Pi Kappa Delta. She was a competitor in NSDA for four years and two time national qualifier and Missouri State Champion. She competed in both I.E.s as well as PF and CX. She is the Director of Communication Arts for Prestonwood Christian academy and has been coaching for eight years. She loves this sport and guiding students in their path to making a difference in this world. 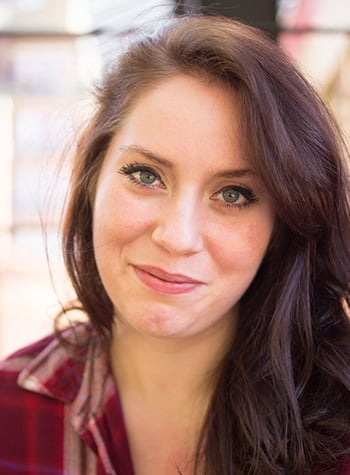 Stef brings with her 20 years of experience in the activity - as a competitor, judge, and educator. She has coached numerous finalists and champions on the local, state, and national level. Most recently, she was the coach of this year's TFA state double champion in Original Oratory and Informative Speaking and TFA's 5th Place Domestic Extemp Competitor. In addition, Cambra has served as a district curriculum writer in Plano ISD, creating content for Professional Communications, Debate, and Oral Interpretation. She has a lifelong passion for all things communication and performance. If you ask what her favorite event is, she won't be able to just name one. "My favorite event is the event a student is excited about - I am ready to work alongside each and every student to help them with their competitive goals." 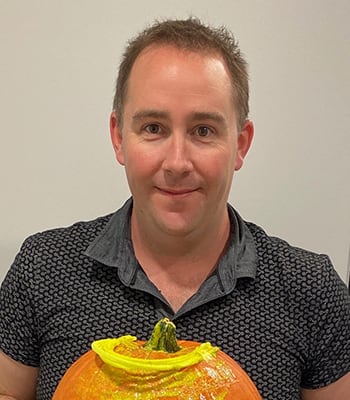 Jason competed both in high school and college in limited prep and public address. He is a two-time collegiate national champion in extemporaneous speaking and six-time finalist in limited prep, as well as a top-five individual sweepstakes speaker. In high school, Jason was an NSDA national finalist as well as a TFA and UIL state champion. Jason coached multiple national champions during his time at UT Austin, George Mason University, and the Parish Episcopal School. Jason now currently works as the social studies manager for an education software company. 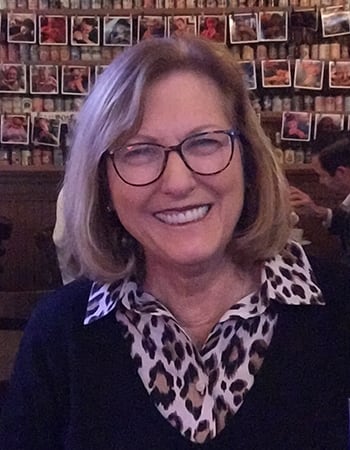 A 30-year veteran coach of speech and debate, her students have been successful at the UIL State level, the TFA state level, the TOC, the MBA Extemp Round Robin, and the NSDA National tournament level. She co-coached teams to the TFA State Championship fourteen times. She was inducted into the TFA Hall of Fame and was inducted into the NSDA Hall of Fame in June 2020. She is currently serving on the NIETOC Board of Directors. 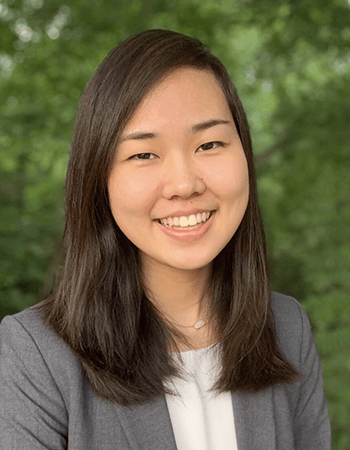 Over the past four years, Angela has competitively competed in Extemporaneous speaking on the National circuit. She has finaled at five National tournaments, including the NSDA National tournament twice, the New York City Invitational, Tournament of Champions, Extemp Tournament of Champions, and is a two-time MBA Round Robin invitee for the Top 16 Extempers in the country. She is the 2020 National Champion in International Extemp at NSDA Nationals - the first woman to do so in over a decade - the 2020 Texas State Champion at the TFA State tournament, and the 2020 State Champion at the Capitol City Round Robin for the Top 16 Extempers in Texas. She is a two-time invitee to the Capitol City Round Robin and two-time State finalist at the TFA State Tournament. 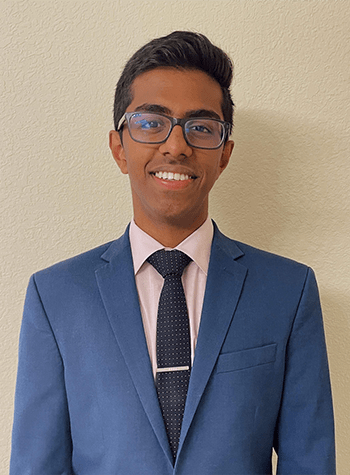