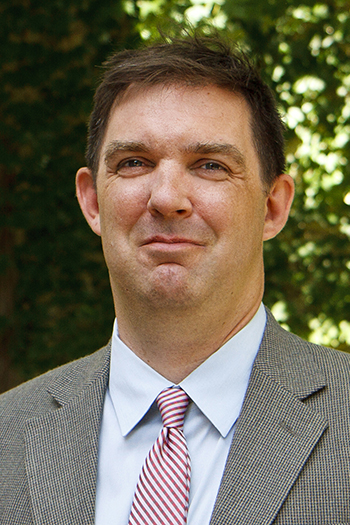 Director of Debate at UTD

Scott Herndon joined The University of Texas at Dallas Debate Program in 2002 as the Head Coach and became the Director of the Program in 2012. In that time, UT Dallas has qualified for the National Debate Tournament (NDT) 11 years in a row, been awarded multiple First Round at-Large bids, received invitations to the Kentucky and the Dartmouth Round Robin competitions, and reached the quarterfinals of the NDT in 2010 and the elimination debates of Cross Examination Debate Association (CEDA) nationals for eight consecutive years (2003-2012). An experienced instructor and judge, he has been a debate camp instructor at The Comet Debate Institute, the University of Missouri Kansas City, The World Debate Institute, Baylor University, University of North Texas and the University of Kansas. Scott was recognized as the CEDA Southwest Region Critic of the Year in 2004 and 2009. 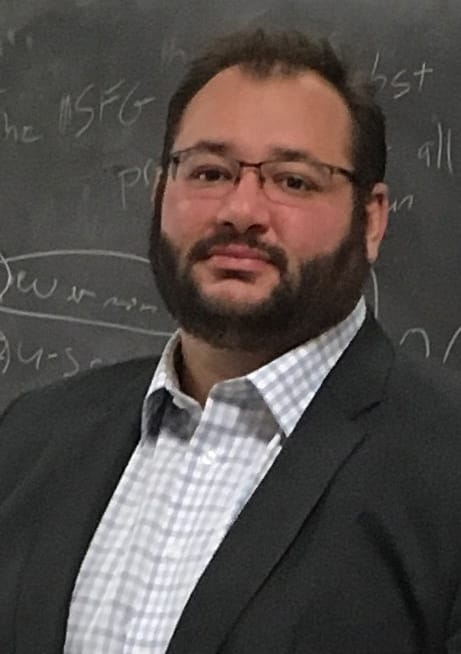 Associate Director of Debate at UNT

In his 12th year as the Associate Director of Debate and Senior Lecturer at the University of North Texas. He served as the Director of the 2016 Mean Green Workshop and was the co-director from 2011-2015. He received his MA from Missouri State University where he coached from 2006 to 2008. He coached the 2008 and 2009 National Debate Tournament (NDT) Top Speakers, the 2008 NDT and Cross Examination Debate Association semifinalist, numerous first round at large bids to the NDT, and over 12 teams to quarterfinals or better at the NDT and/or Cross Examination Debate Association national tournaments. Louie was recognized as the CEDA Southwest Region Critic of the Year in 2008 and 2011. 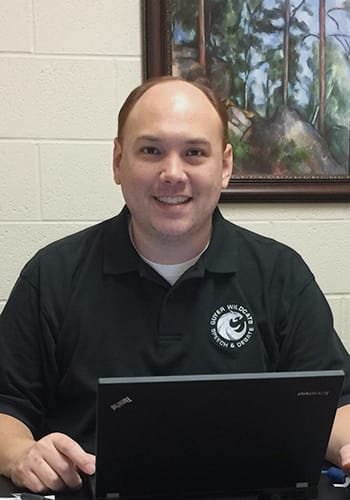 Dr. Sykes is the Director of Speech & Debate at Denton's Guyer High School. He has coached debate since 1997, and he worked at several summer institutes before establishing UNT's Mean Green Workshops, which he directed for 12 years. His students are highly decorated across several events. Their accomplishments include participation in late elimination rounds at major tournaments in Texas and across the country. They have won Glenbrooks, Harvard, and the Tournament of Champions, among other honors. At the St. Mark's tournament in 2006, Jason was presented with the Acolyte Award, which is given annually to the outstanding associate director of debate in the nation.

Since 2003, Dr. Sykes has taught at DFW schools including The Hockaday School, Grapevine, and Southlake Carroll. He served on the TFA Executive Council from 2005 to 2009 and the Lone Star NFL District Committee from 2007 to 2009.

Jason competed in Policy Debate at the University of North Texas. He won several tournaments and speaker awards and advanced to the elimination rounds of more than two-dozen events, including the National Debate Tournament in 2002 and four CEDA National Championship tournaments, where he was honored as an All-American in 2002 and fifteenth speaker in 2000.

Dr. Sykes recently completed his PhD in Information Science at UNT. A native of Nacogdoches, Texas, he lives in Denton with his wife Naomi and their two children. 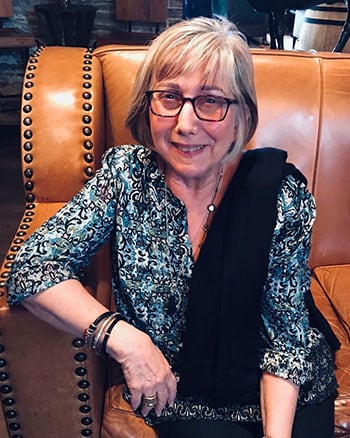 Kandi King is a retired educator with over 35 years in education, having taught primarily at Tom C. Clark HS and Winston Churchill HS as the Director of Speech and Debate. She has coached state champions and finalists in almost every debate and speech event, with specialties in Policy, PF, LD and Congressional debates and extemporaneous speaking.

She is member of the National Speech and Debate Association and the Texas Forensic Association’s Halls of Fame. 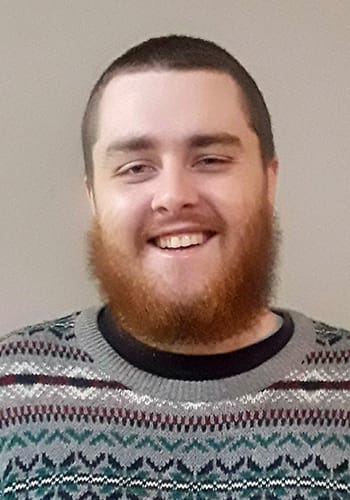 Colin Quinn is currently Student Service Coordinator and an argument coach at the University of North Texas. He has worked in the camp office for 3 years and will be returning for his 2nd year as Camp Office Director. He debated for the University of North Texas, advancing to the elimination rounds of many competitive tournaments, including Northwestern, Wake Forest, CEDA, and the NDT. As a coach, Colin has worked with students at every level of competition.