Congress is, by its nature, a group activity. Students will be expected to come ready to learn and do research. The good thing is all the research that we will be doing is going to be used in the upcoming competition season! Congressional Debate students will need to do research on a set docket that will be given out before camp begins. It would be a wise idea to familiarize yourself with the generalities of the pieces of legislation we are going to work on before camp. Everyone will be expected to come prepared and ready each day. There will be some "homework" assignments that are given to make the best use of our time. Students should be always involved and keep cameras on.

Participants will benefit from:

10AM Announcements for Day

Welcome to the world of Congressional Debate! Congressional debate takes aspects of both public speaking and debate and joins them with parliamentary procedure to give us a real-world applicable event. Congressional debate involves researching, critical thinking, analysis, and a knowledge of the world around you. Through congress, you will explore many different and unique aspects of a topic in a fast-paced, group environment. Whether you are new to the activity or whether you have some experience, this camp will challenge you and get you well on the road to success in the upcoming TFA season.

I invite you to join us this summer and rethink the way you debate. 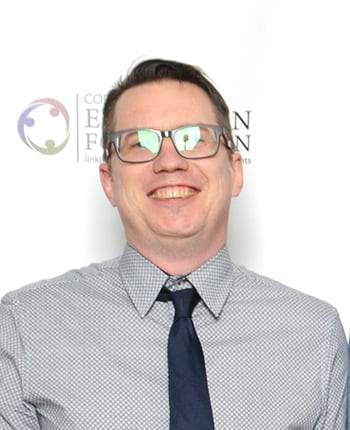 Director of Speech and Debate at A&M Consolidated High School in College Station. Prior to this, he was the Assistant Director of Forensics at James Bowie High School in Austin. Over the past 8 years, Brian has qualified students to the TFA State Tournament, the UIL State Tournament, the NSDA National Tournament, and the University of Kentucky TOC. Brian has also coached students to UIL State Championships in Congressional Debate and NSDA national finalists in Congressional Debate. He has also had students compete in the finals of many national circuit tournaments. Brian currently serves as the Chair of the TFA Congressional Debate Committee. 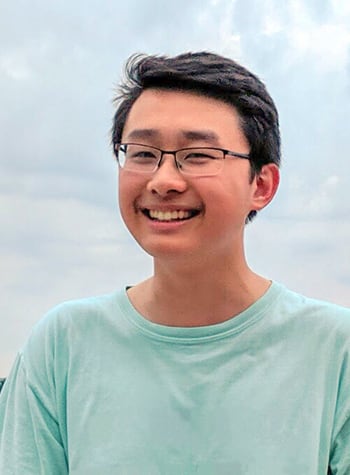 Allen is a senior at A&M Consolidated High School, where he has been president of the Speech & Debate team for two years. He has participated in and won championships at various competitions on the local, state, and national levels. On the state level, he has placed third at UIL State for Congressional Debate and advanced to the semi-finals round in Extemp and final round in Congress at TFA state. He has also reached late outrounds at national tournaments like the 2020 NSDA nationals and the UK Tournament of Champions. In extemporaneous speaking, he currently is ranked 3rd in Texas and 11th in the nation by the NSDA. Outside of debate, Allen enjoys playing basketball and binge-watching Breaking Bad. He looks forward to working with everyone!